Posted by Nb Admin on 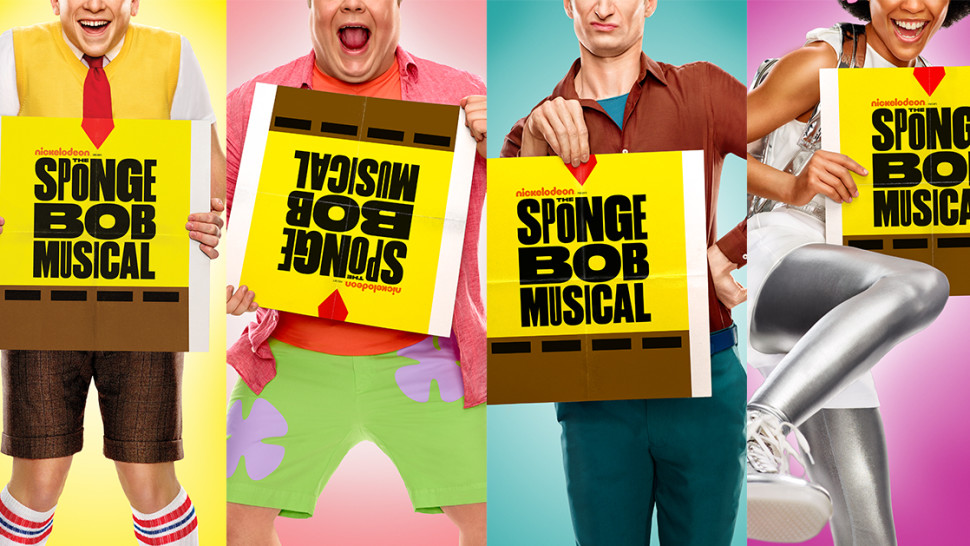 CAA Arts Access and the Columbia University Club of Chicago invite alumni and their guests for the opening weekend of The SpongeBob Musical on Saturday, June 18. Acclaimed Steppenwolf director Tina Landau reimagines Bikini Bottom for the Broadway stage, bringing the spirit of SpongeBob to life. Following the performance, join the Columbia alumni community for an exclusive talkback with the show’s music supervisor Tom Kitt ‘96CC.

About The SpongeBob Musical

Broadway In Chicago presents the world premiere of The SpongeBob Musical for a limited engagement this summer. The SpongeBob Musical is co-conceived and directed by Tina Landau with a book by Kyle Jarrow, music supervision by Tom Kitt ‘96CC. The SpongeBob Musical is a rousing tale of a simple sea sponge who faces the unfathomable. It’s a celebration of unbridled hope, unexpected heroes, and pure theatrical invention. Stakes are higher than ever before as SpongeBob and all of Bikini Bottom face the total annihilation of their undersea world. Chaos erupts. Lives hang in the balance. And just when all hope seems lost, a most unexpected hero rises up and takes center stage.

The SpongeBob Musical will be a one-of-a-kind musical event with original songs by Steven Tyler and Joe Perry of Aerosmith, Jonathan Coulton, Dirty Projectors, The Flaming Lips, John Legend, Lady Antebellum, Cyndi Lauper, Panic! At the Disco, Plain White T’s, They Might Be Giants and T.I., with an additional song by David Bowie and additional lyrics by Jonathan Coulton. Following its engagement in Chicago, the musical will open on Broadway in the 2016-2017 season.