Trains, Meat, and Steel – the Story of Three Union Strikes That Transformed Working-Class Lives in Chicago and the Nation. History of Chicago Series.

Posted by Columbia University Club of Chicago on April 15, 2022 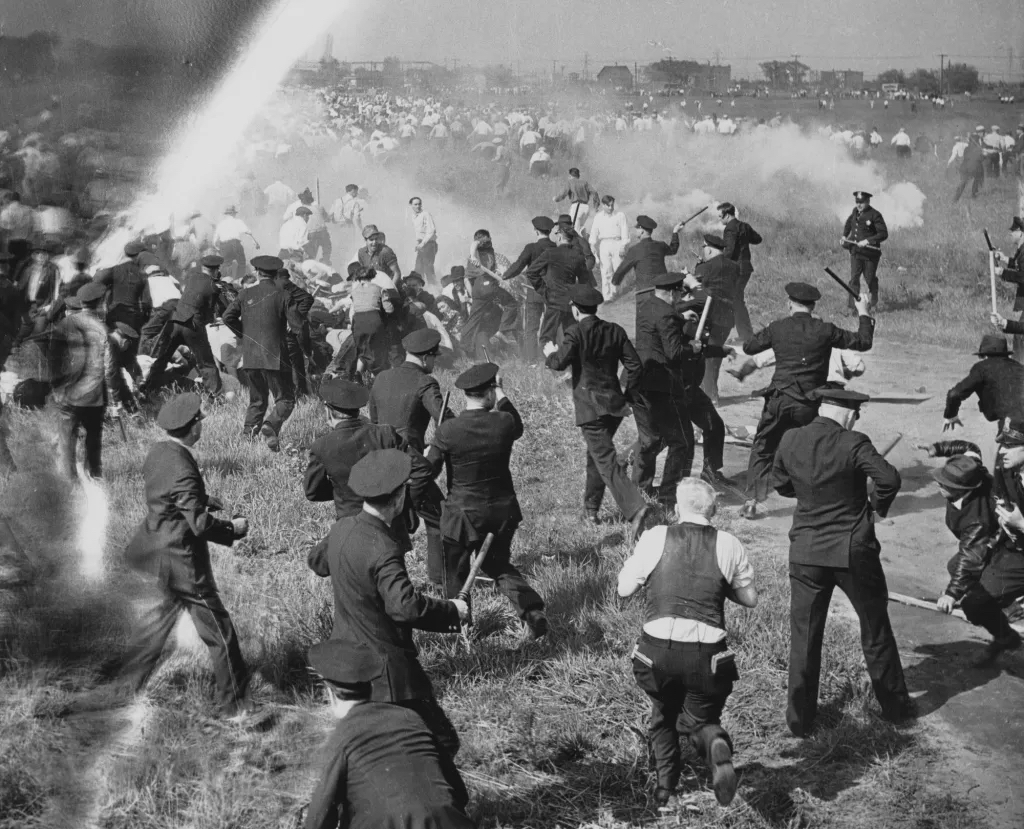 Join Dr. Chris Stacey for a presentation on unionization in Chicago from 1894-1937. We will discuss three major strikes filled with violence, ethnic and racial divisions, and conflict between Chicago’s militant employers and factory workers over what constituted a fair American standard of living for laborers. First, we’ll look at the great upheaval at George Pullman’s remarkable paternalistic enterprise in 1894 that led to a national boycott of trains that carried Pullman cars. What caused the federal government to send in regular soldiers to Chicago? What were the consequences for the labor movement after the "rule of terror" court injunction was upheld by the Supreme Court? How did the Chicago Police Department’s “Industrial Squad,” part of the police force Radical Squad, influence the outcome of this strike and the others in this presentation?

Next, we’ll turn our attention to the disastrous stockyards strike conducted by the American Federation of Labor's Amalgamated Meat Cutters and Butcher Workmen of North America in 1921-22. How did racial tensions among Chicago’s working-class undermine unionization in the stockyards? In the aftermath of this strike how did workers attempt to confront the welfare capitalism programs of meatpacking corporations that intended to address union demands about wages, working conditions, and culture? Why were workers able to bridge racial and ethnic antagonisms to create the CIO's Packinghouse Workers Organizing Committee in 1937?

Finally, we’ll conclude by examining the 1937 strike at the South Chicago Republic Steel plant leading to the “Memorial Day Massacre of 1937” where police gunfire killed ten demonstrators, injured at least thirty people, and indiscriminate clubbing of bystanders including women and children injured at least sixty. This is one of the most violent moments in the history of labor organizing in the United States. What was the historical significance of this act of “justifiable homicide” for the future of the labor movement in Chicago? This presentation and a second one later in the year are at the request of one of our club members. We hope you can join us as we try to understand the complex history of what gives Chicago the reputation as “labor town USA.”