Posted by Columbia University Club of Chicago on November 30, 2022 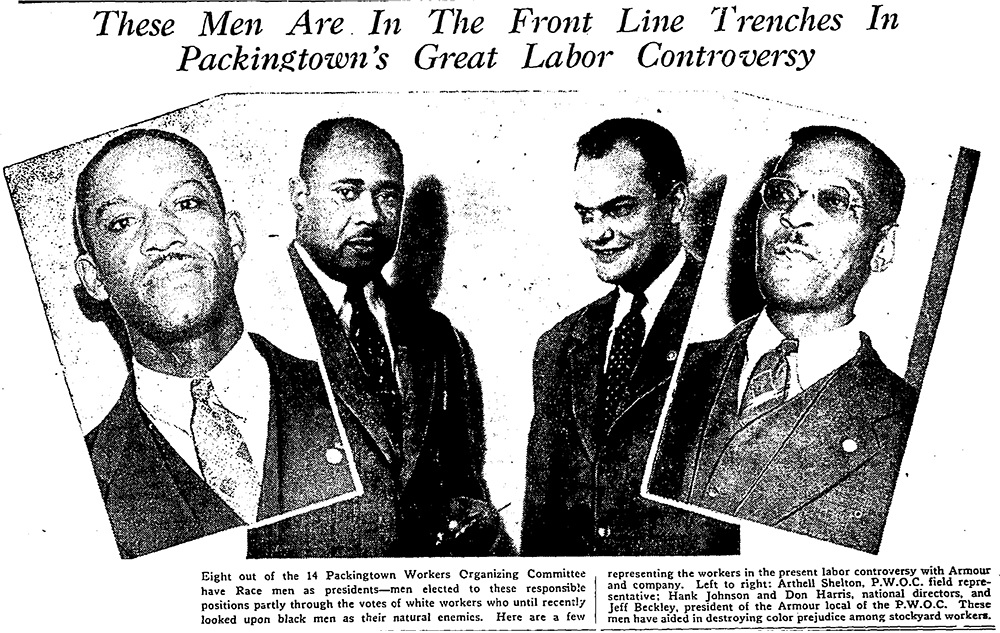 Join Dr. Chris Stacey for a presentation on Chicago’s meat packing industry. The goal is to answer this historical question: "Why, in the nation's most segregated city, after decades of racial and ethnic acrimony during multiple attempts to unionize employees in the stockyards and meat packing industry were African Americans, Mexicans, and whites of many different ethnic backgrounds able to come together during the Great Depression and early 1940s in a CIO culture of unity and win union recognition?