Posted by Columbia University Club of Chicago on August 16, 2022 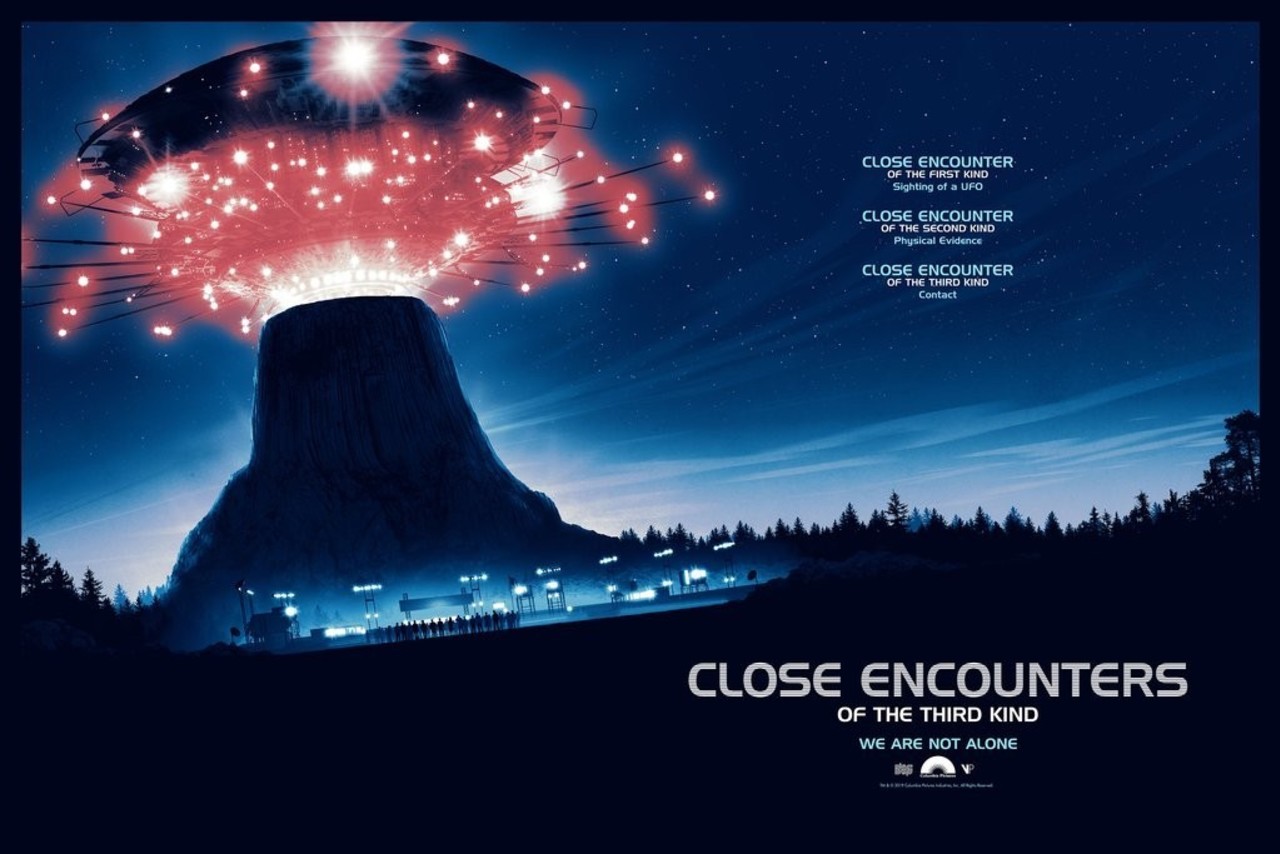 Join Chris Stacey and Daniel Balsam for this special trivia edition of Coda Clash. Maybe you’re an authority on 1970s movies. Perhaps for no clear reason songs from Shaft, Love Story, and The Poseidon Adventure find their way into your morning shower repertoire. For all one knows you just like a good trivia challenge regardless of the topic at hand. Movie lovers and trivia buffs alike will love the first of our Coda Clash Special Trivia Editions. Binge watch Netflix and become the first Coda Clash Trivia Champion!

Coda Clash Trivia: Three rounds of five theme songs from 1970s movies and one tie-breaker song. The names of the movies are announced after each round. You score yourself for each round. The winner and runner-up with the best scores receive a prize.

Coda Clash Discussion: Participants rank the songs from each round. A comparison and contrast ensues as we try to decide what makes a memorable 1970s movie soundtrack.