Posted by Columbia University Club of Chicago on October 15, 2022 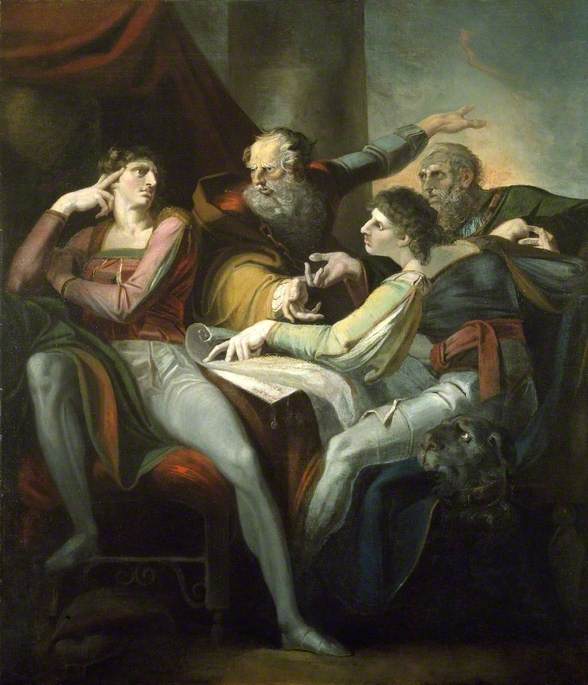 Join Michael Shapiro, esteemed Shakespearean scholar, for a presentation on Henry IV parts 1 and 2. Shakespeare’s King Henry IV parts 1 and 2 is a ten-act Bildungsroman.  It’s hero is not the man who wears the crown, but his heir, Prince Hal.    Father and son are entangled in a complex relationship, arising from Henry’s feeling of guilt for his overthrow and virtual murder of the previous King, Richard II.  In supplanting his corrupt and incompetent predecessor, Henry has implicitly promised England a reign of order and stability, a promise he fears is called into question by the conduct of his son, who hangs out in the Boar’s Head tavern with a band of thieves led by Sir John Falstaff.  A kind of surrogate father to Hal, Falstaff is one of Shakespeare’s most brilliant comic creations. At the end of part 1, Hal redeems himself in his father’s eyes, and defeats his arch-rival, the honor-obsessed Hotspur, while part 2 ends with Hal’s coronation and his cold-hearted rejection of Falstaff. Michael recommends viewing the Orson Welles production Chimes at Midnight for this presentation. Film clips from the Welles film are part of Michael's discussion.