Posted by Columbia University Club of Chicago on May 25, 2022 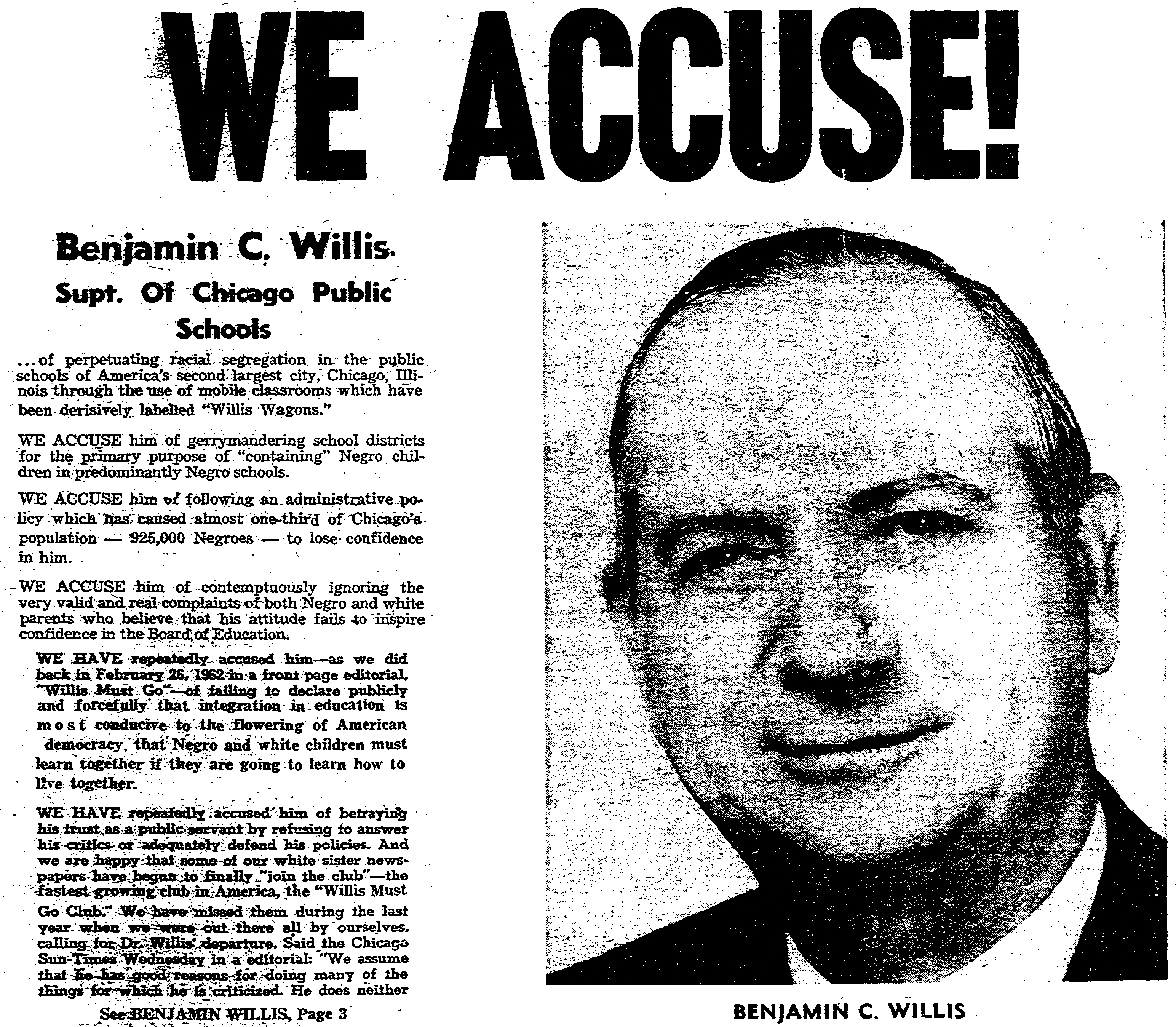