Posted by Columbia University Club of Chicago on July 13, 2022 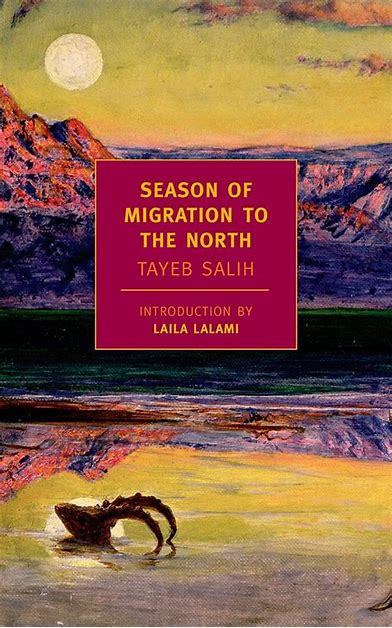 Join our host David Hartman and fellow Columbia alumni as the book club discusses Season of Migration to the North by Tayeb Salih; a selection by book club member Margaret Yanney.

After years of study in Europe, the young narrator of Season of Migration to the North returns to his village along the Nile in the Sudan. It is the 1960s, and he is eager to make a contribution to the new postcolonial life of his country. Back home, he discovers a stranger among the familiar faces of childhood—the enigmatic Mustafa Sa’eed. Mustafa takes the young man into his confidence, telling him the story of his own years in London, of his brilliant career as an economist, and of the series of fraught and deadly relationships with European women that led to a terrible public reckoning and his return to his native land. Season of Migration was selected by a panel of Arab writers and critics as the most important Arab novel of the twentieth century.