The Book Club Discusses “The Copenhagen Trilogy” by Tove Ditlevsen

Posted by Columbia University Club of Chicago on November 17, 2022 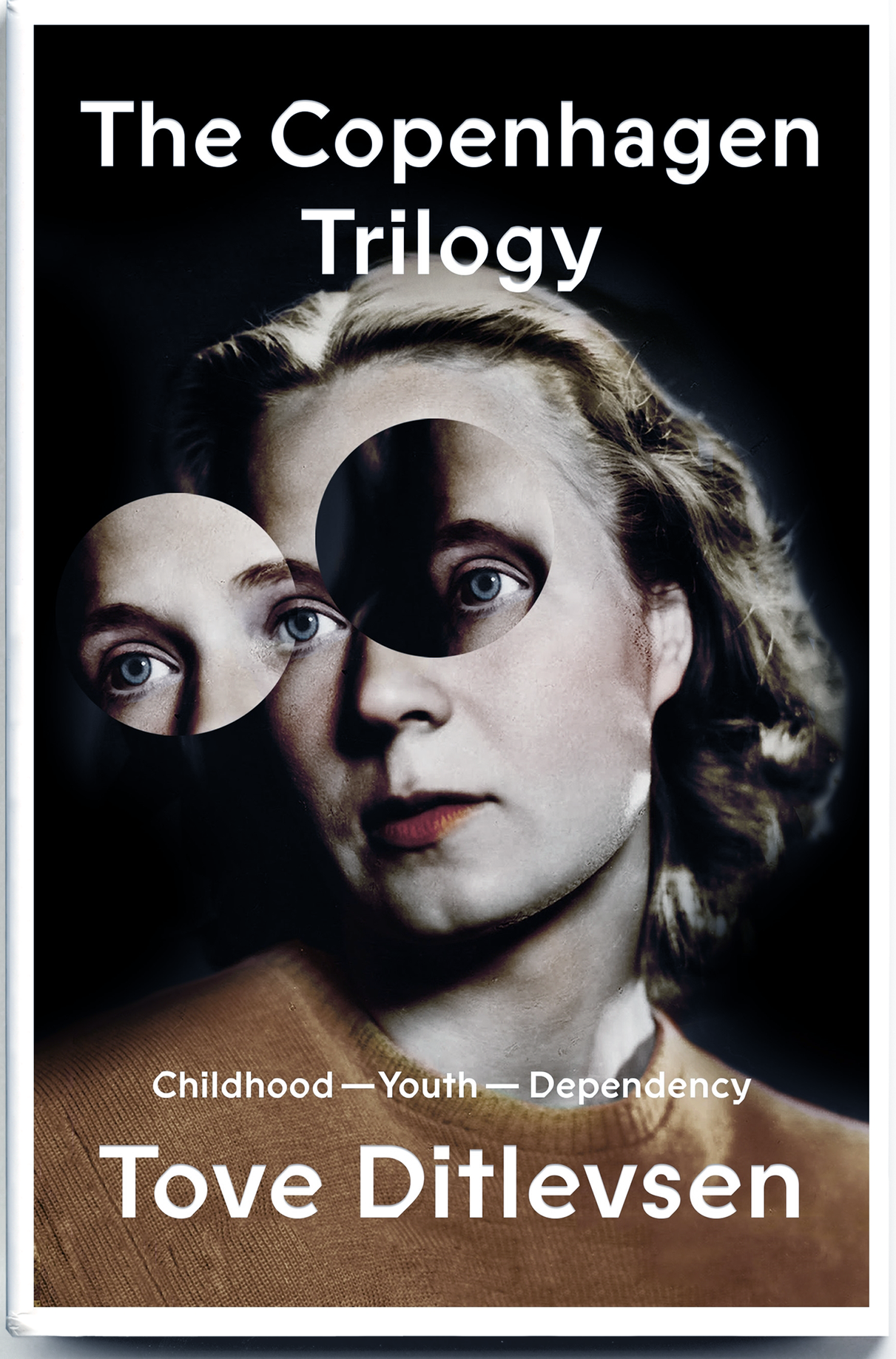 To celebrate the first book club in 2023, join our host David Hartman and fellow Columbia alumni as the book club discusses The Copenhagen Trilogy  by Tove Ditlevsen, a selection from our book club member Jim Trainor.

This gripping, fast-paced memoir consists of three short books: Childhood, Youth, and Dependency. Together they trace the life of a woman of working-class background in 1920s-40s Denmark (in part under Nazi occupation). It is notable for the odd choice of detail and the eccentric yet assured quality of its writing. Triumphant on the one hand, as the author finds her path as a successful poet, yet tragic on the other, as her life is marked by bad choices and mental illness, The Copenhagen Trilogy  is a fascinating glimpse into one person’s psyche as it is shaped by time and circumstances.

The author, Tove Ditlevsen, who died by suicide in 1976, is something of a literary rediscovery. Long revered in Denmark as a poet, novelist and memoirist, she was little-known elsewhere until 2019, when a few of her works were translated and achieved international acclaim.